Aren’t I a Human? 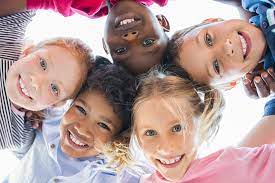 By B. Julie Johnson

Many have said a society’s measure is how it treats the poor, or the “least of these,” or the marginalized. The prophets measured ancient Israel by how it treated the widows and orphans and foreign residents (often translated as “aliens”’ Exodus 22:21). The emphasis is given to justice, or what we today call social justice, in our Old Testament brings to the surface a core biblical value. Israel’s emphasis contrasts, at times dramatically, with other ancient Near Eastern cultures.

Compassion, which translates a Greek term that describes the visceral, emotional response to a person in need, characterizes Jesus. Here are examples in Matthew:

Matt. 9:36 When he saw the crowds, he had compassion for them, because they were harassed and helpless, like sheep without a shepherd.

Matt. 14:14 When he went ashore, he saw a great crowd; and he had compassion for them and cured their sick.

Matt. 15:32 Then Jesus called his disciples to him and said, “I have compassion for the crowd, because they have been with me now for three days and have nothing to eat; and I do not want to send them away hungry, for they might faint on the way.”

Matt. 18:27 And out of pity for him, the lord of that slave released him and forgave him the debt.

Matt. 20:34 Moved with compassion, Jesus touched their eyes. Immediately they regained their sight and followed him.

Compassion for the needy requires compassion for survivors of sexual and power abuse. There are many in our churches today who are wounded, survivors. Some are sitting silently in their pain; some are participating without anyone knowing their pain; some are engaged in efforts for other survivors; they are all sensitive to survivors. Some have been wounded because they shared their wounds.

We are called to follow Jesus into care for survivors and to being survivor-sensitive communities of faith that provide safety and healing for survivors. Here are some texts for us to consider today, and these texts from the New Testament can provoke us to deeper concern and care for the survivors in our midst.

I begin with a programmatic statement about the core mission of Jesus:

Matt. 9:36 When he saw the crowds, he had compassion for them, because they were harassed and helpless, like sheep without a shepherd. 37 Then he said to his disciples, “The harvest is plentiful, but the laborers are few; 38 therefore ask the Lord of the harvest to send out laborers into his harvest.”

Here the ones for whom Jesus shows compassion and care are suffering alone, they have been mistreated by the “shepherds of Israel,” and they are described like abandoned sheep who are bloodied, bruised, and broken.

These verses follow the sketch of Jesus’ mission we find in Matthew 4:23-25 and 9:35, which describe the core mission of Jesus: teaching, preaching, and healing. He does the first two in the Sermon on the Mount (chps. 5-7) and healing is found in ten episodes in chps. 8-9. Jesus’ mission shapes itself toward healing the survivors of pastoral abuse. Chapter ten records the mission of the twelve, which is described as extending the very mission of Jesus. Find the “lost sheep” he tells his apostles.

They too are to care for the survivors and wounded. This is what we find in that magical parable called the Sheep and Goats in Matthew 25:31-46. Sounding like a prophet of Israel, like Amos, Jesus tells his listeners that the final judgment will be based on how they treated the hungry, the thirsty, the strangers, those without sufficient clothing, the sick, and the imprisoned (25:35-36). In other words survivors of various forms of injustices and persecutions and misfortunes. Think about it: the final judgment analyzes how you and I responded to the survivors of our world.

Jesus told a parable that digs its heels into our hearts, the Parable of the Good Samaritan (Luke 10:25-37). It begins with a variant of what I call the “Jesus Creed.” A canon lawyer (scribe) probes Jesus about the right religion. How do I gain eternal life? Jesus responded by asking what the Torah teaches. The canon lawyer says “love God, love your neighbour as yourself.” Jesus says “A plus answer.” Then the canon lawyer opens the door to his corrupted heart because solid theology and good hearts aren’t necessary correlations. He wants to know now but one thing: “who is my neighbour?” He’s asking about exceptions. (By the way, get someone else to ask your questions of Jesus.)

Jesus answers with the parable. The core idea of the parable is the priests and assistant priests – go ahead and explore your ecclesial offices: popes and cardinals and archbishops and bishops and priests, pastors and deacons and elders and professors — … to resume, the core idea is that the knowledgeable crowd knows what the Torah teaches so well they find a reason to walk around and right by a wounded survivor on the path. They legitimated their lack of compassion, their inaction, their non-compassion by their exegetical and canonical expertise.

So Jesus takes a Nobody (in the priests’ eyeballs), a Samaritan – socially excluded, religiously inferior, degraded from the perspective of temple categories – and shows up the priest and assistant priest. The Samaritan did what Jesus did: he showed compassion for the wounded survivor, he tended to him, he cared for him, he absorbed resources for him – that is, he extended the mission of Jesus to the survivors he met along his path. There are always Samaritans around showing up the religious authorities.

This is why Jesus’ younger brother said,

If any think they are religious, and do not bridle their tongues but deceive their hearts, their religion is worthless. Religion that is pure and undefiled before God, the Father, is this: to care for orphans and widows in their distress, and to keep oneself unstained by the world (James 1:26-27).

Take those words to heart: “religion that is pure and undefiled before God” is the kind that shows compassion for survivors.

Jesus and Our Wounded Survivors 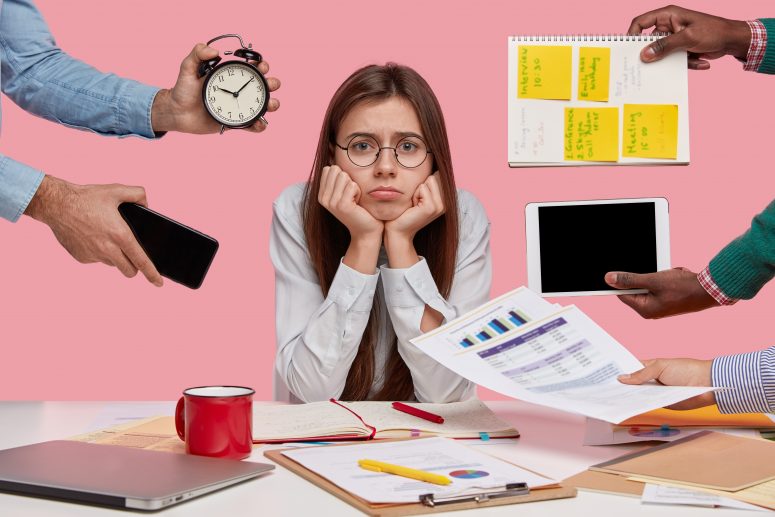 REST IS HOLY, NOT A REWARD FOR THE PRODUCTIVE