DEAR ETHIOPIAN CHRISTIANS, OUR FAITH DOES NOT CONDONE GENOCIDE 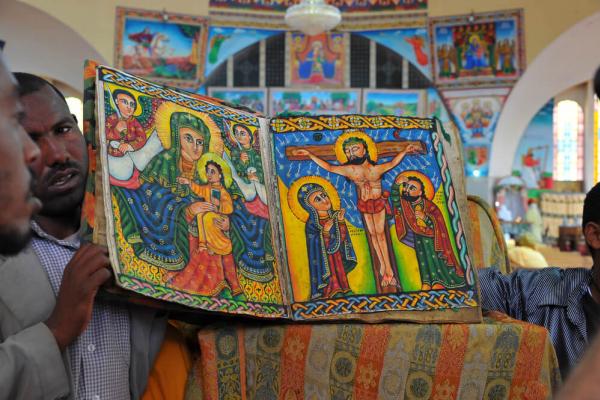 The news from Ethiopia’s Tigray region is bleak. Despite the communication blackout the Ethiopian government imposed, refugee testimonies and video evidence smuggled from the region describe atrocity and barbarism against civilians.

On Nov. 4, while much of the world was focused on the U.S. presidential election and the COVID-19 pandemic, Ethiopian Prime Minister Abiy Ahmed led a “law enforcement operation” against the Tigray People’s Liberation Front (TPLF), a regional party that governs Tigray and its leadership. Ethiopia’s law enforcement operation was prompted by TPLF’s attacking a regional military base that TPLF official, Sekoutoure Getachew, said were preemptive strikes in self-defence. For the past seven months, the Ethiopian National Defence Force, the Eritrean Forces, and the Amhara Forces have unified to eliminate both the TPLF and carry out a genocidal campaign against the Tigrayan people.

If you’re not familiar with recent Ethiopian politics, here’s a quick overview: The TPLF was one of the four ethnic-based parties within the Ethiopian People’s Revolutionary Democratic Front (EPRDF) coalition, which dominated Ethiopian politics for the last three decades. EPRDF’s record in government is a mixed bag. The EPRDF helped usher in a decade of GDP growth and increased access to education and health. But they also exerted tight control over politics, severely limited freedom of speech, and committed human rights violations. While representing just 6 percent of the population, TPLF’s outsized influence and control over key political and economic sectors were grievances that galvanized a popular movement that eventually led to the downfall of the EPRDF coalition.

With this background in mind, two truths come into view: It is fair for Ethiopians to want the bad actors in the TPLF to be held accountable for their political failures. But the Tigrayan people as a whole should not be held responsible for those failures; there is no justification for indiscriminate violence. Revenge is not the answer.

Ethiopia is a religiously diverse country with close to 63 percent Christians (44 percent Orthodox and 19 percent Protestants) and 34 percent Suni Muslims. Roman Catholics, members of The Church of Jesus Christ of Latter-day Saints, Jehovah’s Witnesses, Jews, and practitioners of indigenous religions together make up less than 5 percent of the population.

In the course of the current war in Tigray, Ethiopian Christians — evangelicals and Orthodox alike — continue to play an active role in framing the war as God’s judgment, providing religious justification and garnering popular support for the army. Many actively engage in the denial of the Axum Massacre, despite the Ethiopian government labelling the massacre “credible” and independent, international media outlets such as the Associated Press verifying the tragedy.

For example, six weeks into the war, in a Facebook post, Paulos Fekadu, an evangelical theologian, author, and preacher with more than 20,000 followers, wrote that “what is happening in north Ethiopia (Tigray) is the judgment of God” (author’s translation from Amharic).

Daniel Kibret, who is not only an advisor to Prime Minister Abiy Ahmed according to local Ethiopian news outlets but also a deacon and scholar in the Ethiopian Orthodox church, legitimized the war saying, “It is wrong to claim that the war is against Tigray or Tigrayans. There are 5 to 6 million Tigrayans, it may be around 1 million of them that are involved in betrayal and treason” (author’s translation from Amharic).

As a Tigrayan and a Christian, I want to know why my fellow Christians who claim to worship the Prince of Peace have engaged in legitimizing violence and death. How do you start with the theology of the gospels — which teaches us to love our enemies, to be peacemakers and to suffer with those who suffer — and end up with a theology that endorses a war, rejoices in massacres and destruction, and brands critics as sub-human? Tigrayans are created in the image of God. So, how can Christians remain silent when God’s image-bearers are described as “daytime hyenas,” raped and maimed, and then silenced from speaking out?

Growing up, I learned tolerance, persistence, and faith in God from my Orthodox parents. And the evangelical churches I joined at a younger age taught me that Jesus was a compassionate shepherd who is Lord and saviour of all. Above everything, I was taught Christian unity transcends the ethnic, political, or cultural divisions that currently define Ethiopia.

But the Jesus I see many Christians in Ethiopia following looks different. The Jesus they follow apparently never said “blessed are the peacemakers,” or “love thy enemies.” The Jesus of many Ethiopian leaders looks more like a thief who came to “steal, kill, and destroy” rather than the good shepherd who came to give eternal life (Matthew 5; John 10:10-11).

It is hubris to claim to have the perfect image of Jesus — we all tend to create Jesus in our own image and our context shapes our image of Jesus. However, when Christians portray Jesus in a way that departs from the witness of scripture, we fail the God who sent Jesus as the saviour of the world.

Since the start of the war, thousands of Tigrayan believers both at home and far-off have seen death, displacement, and grief engulfing their loved ones. With the total communication blackout, the government imposed on the region, many thousands of us do not know about the fate of our families and relatives who remain in the region. This has imposed a heavy spiritual and emotional toll on Tigrayan believers. We are also reckoning with feelings of deep betrayal from our fellow Christians in Ethiopia who have been silent or complicit.

Theology done in the face of genocide and humanitarian crisis is always incomplete. However, this theology of resistance always begins and ends with Jesus who came to serve and love, moving with compassion in the midst of those who had been marginalized and subjected to violence by ruling powers. It is impossible to imagine this Jesus as a bystander to the suffering of millions. He identifies with those who suffer, with those who are displaced, the orphans and the women whose dignity is violated, the families who lost their children. If Ethiopian Christians start following that Jesus, there will be no more war.

Temesgen Kahsay is an assistant professor at the Norwegian School of Leadership and Theology. He is originally from Tigray, but is now based in Norway where he teaches and researches comparative religions, missiology, religion, and society. 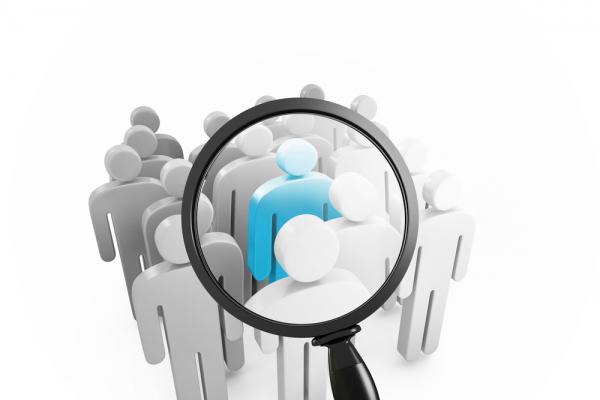 The antidote to individualism What Is COVID Doing to Our Hearts?