A Devotional – Strength to Say “No” 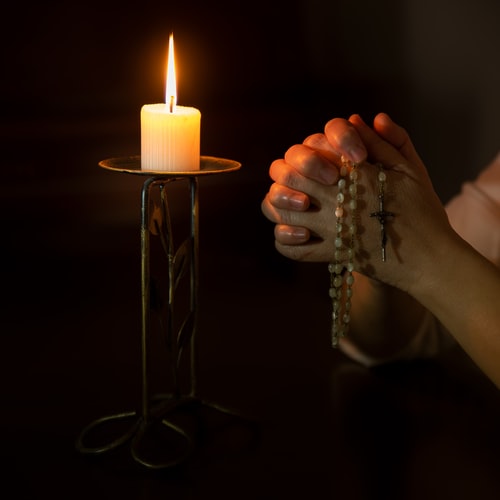 No temptation has overtaken you that is not common to man. God is faithful, and He will not let you be tempted beyond your ability, but with temptation, He will also provide a way of escape.
-1 Corinthians 10:13

More than 100 years ago a man was converted to Christ and became a pastor of a church in the slums of London. He went to the poor and the down-and-out and the oppressed. He formed a little group called the Hallelujah Band, and he would stand on street corners and preach the Gospel.

Many of the clergies who knew him were embarrassed by it all. When he was called before a conference of religious leaders, they said, “William Booth, will you go where we tell you to go? If not, you will be defrocked.” In the balcony, his wife, Catherine, stood. She said, “William, say, ‘No, never!’” And he said “no.” That “no” changed history in Great Britain and in many other parts of the world. Booth did not give up and founded a new organization. Whenever The Salvation Army has gone, it has given help for the body and for the soul.

Vashti was the queen of Persia and the wife of Xerxes (Ahasuerus), who reigned over territory from India to Ethiopia (see Esther 1:3-9). Xerxes gave a feast for the various princes and governors and leaders of the entire country. Toward the end of the feast, as Xerxes became drunk, he ordered Vashti, his wife, to come to the feast. She sent word back and said, “No, I will not come.”

Vashti was ready to give up the luxury that she had to keep herself pure. She would not expose her body, would not degrade her character.

When we say “no,” God will help us stand by it. He will give us courage. You say, “But the temptations are so great. I can’t resist them.” Of course, you can’t. In my own strength, I can’t either. We cannot live pure lives without the help of God. We need to let Jesus Christ help us to resist temptation.

PRAYER FOR THE DAY:
Dear Jesus, be my strength when I am tempted. Help me to say “no” to the allures of the world and say “yes” to Your will for my life.

From “Where the Savior Leads: 31 Daily Meditations on Following Jesus” by Billy Graham 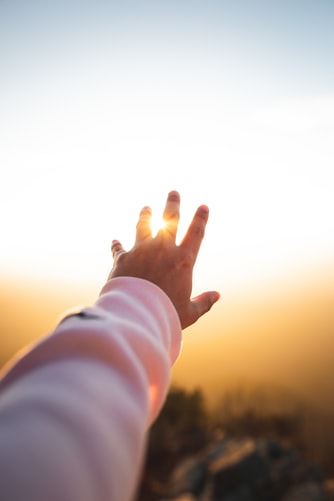 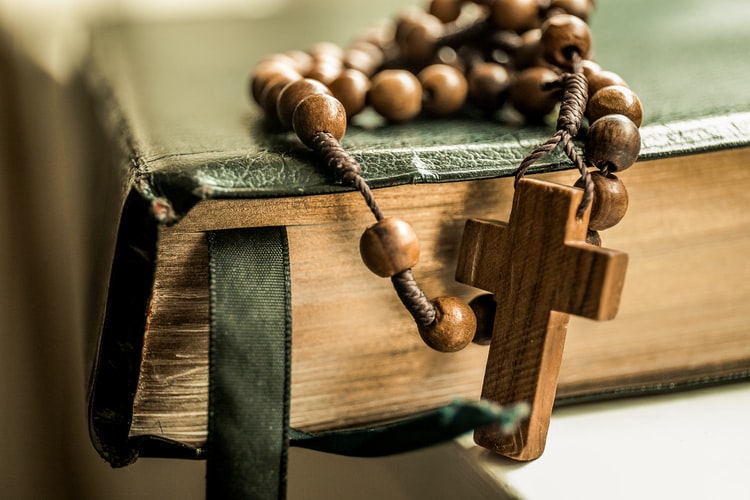