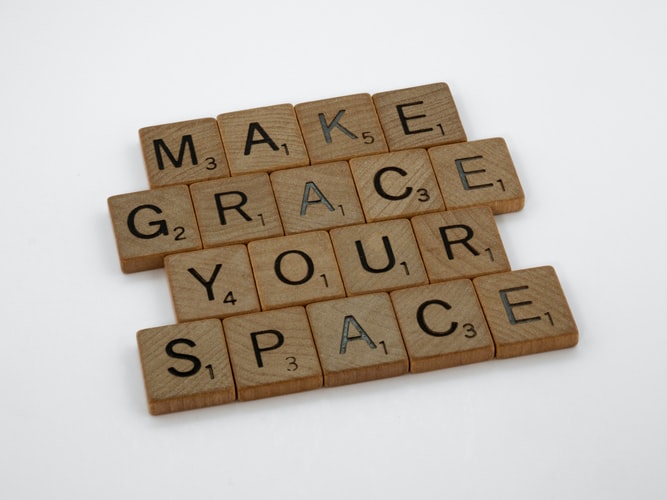 God is ready and waiting to forgive anyone who asks. It’s in the Bible, Psalm 86:5, NKJV. “For You, Lord, are good, and ready to forgive,
and abundant in mercy to all those who call upon You”

God will always be waiting for us to return. It’s in the Bible, Isaiah 44:22, ESV. “I have blotted out your transgressions like a cloud and your sins like mist; return to me, for I have redeemed you.”

King David based his hope of forgiveness on God’s compassion and unfailing love. It’s in the Bible, Psalm 51:1, NKJV. “Have mercy upon me, O God, according to Your lovingkindness; according to the multitude of Your tender mercies, blot out my transgressions.”

How great is God’s mercy? It’s in the Bible, Psalm 103:11-12, NKJV. “For as the heavens are high above the earth, so great is His mercy toward those who fear Him; as far as the east is from the west, so far has He removed our transgressions from us.”

What if I am having trouble forgiving someone else? It’s in the Bible, Matthew 6:14-15, TLB. “Your heavenly Father will forgive you if you forgive those who sin against you; but if you refuse to forgive them, He will not forgive you.”

Don’t accumulate grudges and keep track of them. It’s in the Bible, Matthew 18:21-22, NKJV. “Then Peter came to Him and said, ‘Lord, how often shall my brother sin against me, and I forgive him? Up to seven times?’ Jesus said to him, “I do not say to you, up to seven times, but up to seventy times seven.”

Just like Jesus forgave others while being crucified, we are to forgive, whether or not others confess their faults. It’s in the Bible, Luke 23:33-34, NKJV. “And when they had come to the place called Calvary, there they crucified Him, and the criminals, one on the right hand and the other on the left. Then Jesus said, “Father, forgive them, for they do not know what they do.”And they divided His garments and cast lots.

Forgiveness doesn’t mean you excuse people’s sins. It’s in the Bible, Luke 17:3, NKJV. “Take heed to yourselves. If your brother sins against you, rebuke him; and if he repents, forgive him.”

We are to forgive others as God has forgiven us. It’s in the Bible, Ephesians 4:32, NKJV. “And be kind to one another, tenderhearted, forgiving one another, even as God in Christ forgave you.

There is no possibility that Jesus will turn anyone away who seeks forgiveness. It’s in the Bible, John 6:37, NKJV. “ All that the Father gives Me will come to Me, and the one who comes to Me I will by no means cast out.”

Through forgiveness, Christ provides complete deliverance from the penalty of sin. It’s in the Bible, Colossians 2:13-14, ESV. “And you, who were dead in your trespasses and the uncircumcision of your flesh, God made alive together with him, having forgiven us all our trespasses, by cancelling the record of debt that stood against us with its legal demands. This he set aside, nailing it to the cross.” 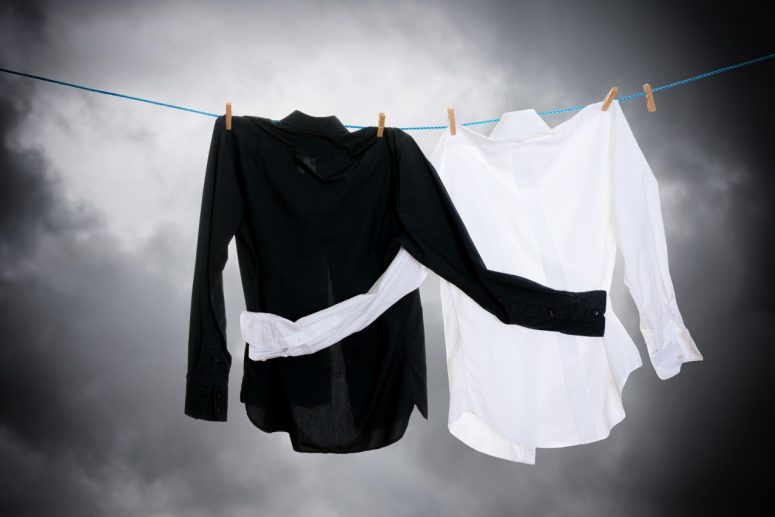 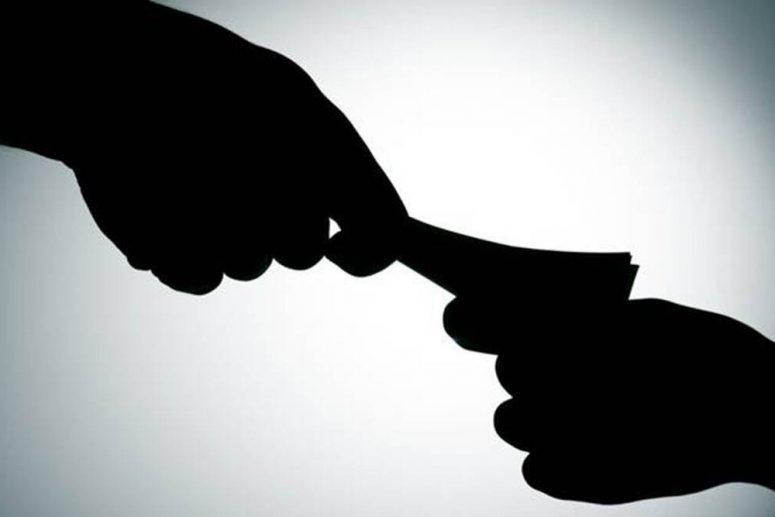 Addressing Corruption Openly: From Against Corruption: A Collection of Essays