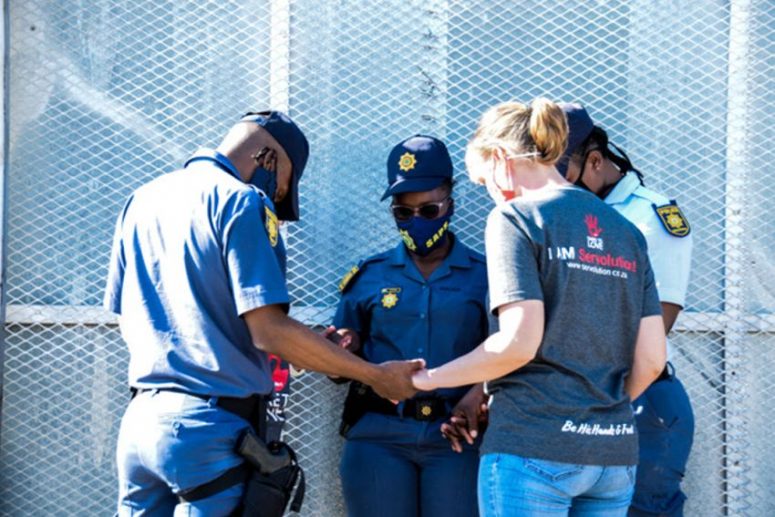 Dare to Love spent Saturday last week rebuilding and equipping the community of Mooi River. This town in KwaZulu-Natal was the epicentre of the chaos that left South Africans in shock three weeks ago. Several shops were looted, vandalised and some of it torched.

A group of about 20 volunteers visited the besieged town, taking with them 50 tonnes of food, which included 2 000 bags of maize meal, and 2 300 Bibles (2 000 Zulu and 300 English) with sponsored transport all the way from Gauteng. Around 2 000 congregants of 50 local churches pitched up at the Bruntville Stadium to receive food parcels as well as encouragement. This stadium overlooks the N3 and the Mooi River Plaza – both of which were unsafe during July.

In a series of miraculous events, the donated food seemed to have multiplied as more than 3 000 households received food parcels, which included a bag of maize meal. The remaining food, which included vegetables and maize meal, was donated to the local police, the homeless in Mooi River, other rural communities and an old age home in Harrismith.

When trucks were unable to enter the stadium, someone lent a forklift and several people rolled up their sleeves to help the volunteers to distribute food – another one of 42 miracles which were recorded and an answer to the team’s prayers.

One of the volunteers says the visit was a turning point for the brutalised area. “The rebuilding of figurative walls started with bricks of grace and hope, members of the community responded well to a Gospel message of hope.” Several people raised their hands as a sign of their decision to change their ways and turn to God.  “We prayed, repented, worshipped, danced, saw deliverances, miracles, people taking hands and sharing grace,” said another volunteer.

Children also received attention and had the opportunity to dance with flags on the beat of Jerusalema and other gospels songs.

The day was preceded by a men’s conference which had already been arranged earlier this year but happened to be godly timing. Dare to Love would like to thank the food sponsors, Vuyela Logistics for the transport and One Life Church for the coordination with the local churches 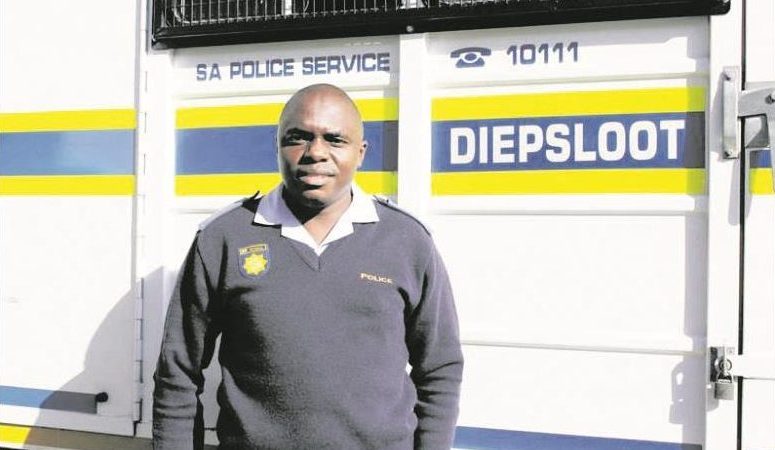 Police and pastors pray for nation at mall in Diepsloot 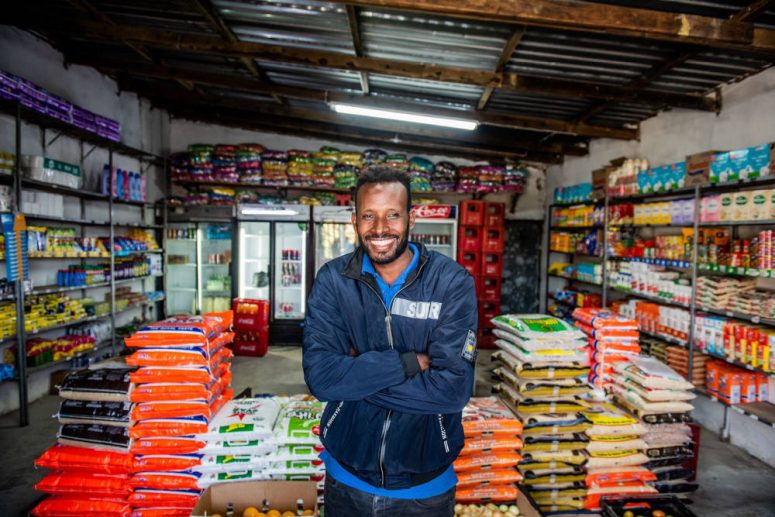