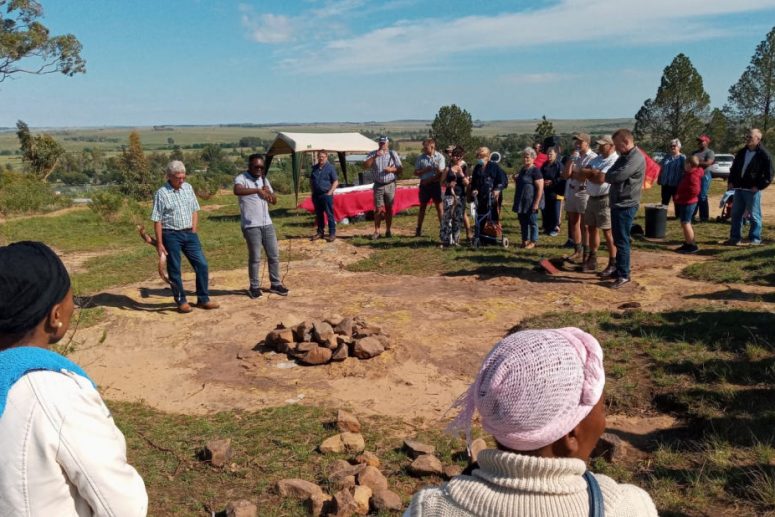 Senekal pastor John Mathuhle, who believes God intervened miraculously in the town to turn the devil’s plans for civil war into God’s plan’s for reconciliation and revival, invited Christians throughout the country to join local believers in the prayer event on the Day of Reconciliation

At the gathering economist, author and public speaker Dr Arno van Niekerk shared a heartfelt message on the true meaning of reconciliation.  He said it is quite significant that the prayer meeting took place in the middle of country on December 16.

“This is the place where the enemy wanted to bring the sparks for civil war but God took over.”

He said Christians must put their identity in Christ first and set everything else aside just like God worked in the hearts of community members two months ago. “These community members were brave enough to let the spirit of the Lord take over and God stepped in working behind to scenes to give us hope. God showed us that he is serious about our country, and about Africa.”

He encouraged South Africans of all races to let go of their pride and truly humble themselves before God to set the past right, and open the doors for a new future.

“As a white South African I just want apologise on this mountain today, on behalf of the race I represent. I want to humble myself before God and before my fellow black South Africans, to set aside my pride.”

He said that after apartheid ended in 1994 change came but pride remained.

“We still wanted to do our own thing. After 1994 secular humanism also took over the country, opening the door for abortions, and other ungodly policies. The leaders started to build a nation on sand, but today we want to return the rock, our Lord Jesus Christ, and ask our nation to start building a new nation together,  on the rock.”

According to Van Niekerk we all have our own cultural identity, and that is fine but it should not take precedence over our identity in Christ.

“What defines you? Is it your identity in Christ or your identity that you found something else? Repent surrender your life to the one and only God – The cross will be the only thing that can save our country. We have to understand the extent of the injustice of apartheid so that we can walk into a new future. Bow before the God of heaven and earth and ask God and our fellow South Africans for forgiveness. Only then can we truly move on.”

He then went on his knees and went into prayers of repentance.WATCH: A word from Pastor John Mathuhle at the gathering

“For the oppressions, for the hatred we have sown as white people – we are so sorry Lord, please forgive us.”

He then asked Pastor Mathuhle to come forward and asked him for forgiveness, representing the races the whites oppressed during apartheid.  It was a poignant moment. The two men hugged each other and Mathuhle had to take a moment to gather his words.

“We forgive you, and we repent also for the black people who became prisoners of bitterness,”  he said.

After the teary moment, Van Niekerk served communion on the hilltop as a prophetic act to symbolise what had happened there. He asked community members of different races to serve each other while taking communiionn.

“Walk to your fellow South African and pray together for the healing of this nation. Let’s express our forgiveness, because we were forgiven while we didn’t deserve it. I believe this is a prophetic act on behalf of the people of South Africa. We invite the Lord to reign in our nation and stand in the gap for the country. We believe for a new future, for a new South Africa!”

He urged the community members to open their hearts toward each other.

“None of us can say we never sinned, that we haven’t contributed to the downfall of the nation. God will arise in the hearts of His people. Like dew on a mountain coming down, the unity and the healing of Christ will come down on our nation. As the blood of Jesus was spilled on this earth, we will receive the Lord’s forgiveness and each other’s forgiveness.”

In an interview after the event he said it was an incredible day, a divine appointment by the Lord.

“It was a public statement by the people of Senekal that they will take hands and will stand in unity.  It was so special as we prayed for each other. It was a reflection of God’s plan for this nation. I think what happened here should happen on a national level.”

In an interview afterwards Mathuhle thanked all of the people who attended the event, online and on the hill.

“We were so overwhelmed by the Spirit of the Lord. God filled our hearts with a fresh fire for our country and our communities. I am really so excited about what God has done. When we started to repent it was such a blessing — to see the hearts of people that were separated and then experience how the Spirit of Lord allowed us to connect with each other. To see Black and White truly come together, was a holy experience.”

He said only the power of God can do this.

He said God is birthing a new nation: “We are up for a great surprise in this nation! I believe what happened on this day will have a ripple effect, something significant happened in the Spirit on that mountain.”

Speaking of his own time of repentence on the hill on behalf of his race, he said: “I repented for things we have allowed to come into the land, a lot evil – demonic influence that we have allowed in our land.

“One of them is the shedding of innocent life, things like the killing of farmers who produce food for our country, and the killing of women and the children.

“We abandoned our mandate as shepherds of the people of God”

He asked white people to forgive his people for allowing rapes, killings, crimes, harassment inflicted on them, and implementing evil policies dividing the nation.

“We have abandoned the mandate of 1994 – forgive us. He prayed for God to raise men with boldness who will speak against these things and God to raise them up to change the course this nation is taking. It was such an awesome experience – people were on their knees. Crying and praying. There is a great anticipation in our hearts to see what God will do next.” 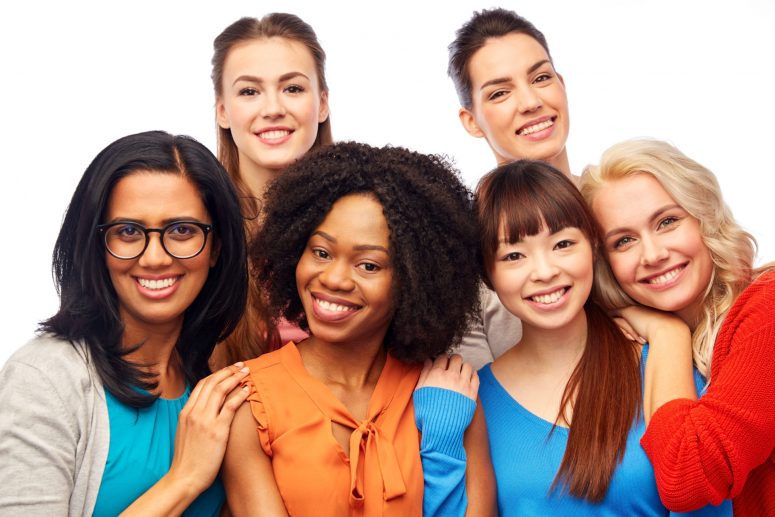 ‘Women of SA: forgive others so God can use you to build new nation’ 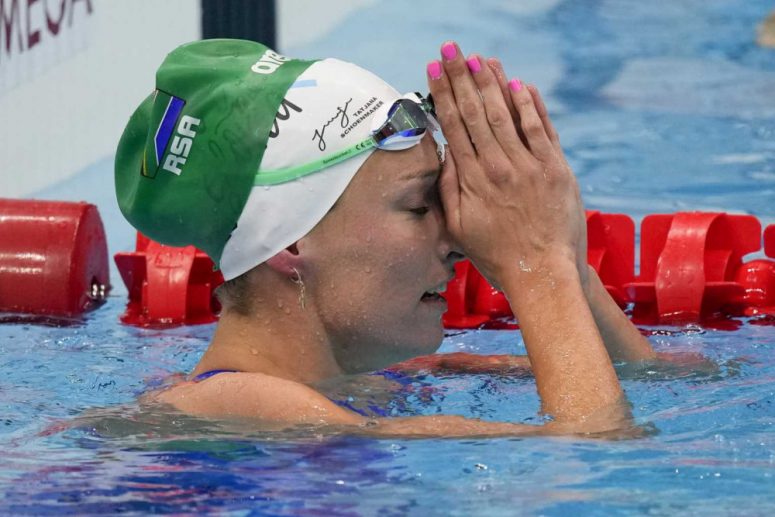