“Change starts with us” 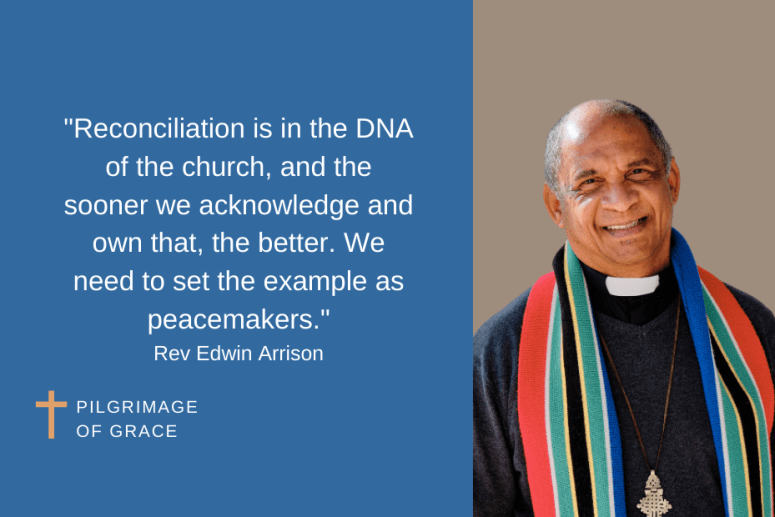 “Reconciliation is in the DNA of the church, and the sooner we acknowledge and own that, the better. We need to set the example as peacemakers,” says Rev Edwin Arrison of the Anglican Church of South Africa, as he reflects on his participation in the Genadendal Pilgrimage of Grace, a three-day journey towards repentance, reconciliation, restoration and prayer in the Genadendal community, the Moravian Church and South Africa as a whole.

“The Pilgrimage was a healing experience with moments of great joy and also lots of tears,” Edwin says. A confession and repentance by Anneke Rabe (one of the organisers) on day one of the Pilgrimage at the Moravian Church laid a strong foundation for what would ensue over the next two days.

“What was even more striking to me was the fact that it was a housewife from Mpumalanga (Anneke) who set the wheels in motion for the Pilgrimage, following more than two decades of collective prayers for unity.”

Edwin really hopes that the prayers, unity and relationship that flowed from the Pilgrimage of Grace will bring about lasting change for the individuals and communities involved. “If it was only a once-off feel-good experience, we would have failed. But if it has set us on a path to continually practice reconciliation and restitution, we are aligned with God’s plan.”

The fact that the Pilgrimage was very specific with regard to repentance, forgiveness and relationship between the Genadendal community, Moravian Church and the Dutch Reformed Church, while at the same time expanding this to the whole African continent, set those involved up for a miracle to happen.

Edwin calls on fellow Christ-followers in South Africa to take up their role as peacemakers. “Reconciliation is in the DNA of the church, and the sooner we acknowledge and own that, the better. We do not have a message for the world or the society if we cannot practice reconciliation in the church first. This opens the door for multiple moments of reconciliation which can be a witness for Christians across the globe to draw energy from us. This can be Africa’s contribution to the world-wide Christian family. We are a diverse group and we will keep each other honest, so there is great hope in what we have started.” 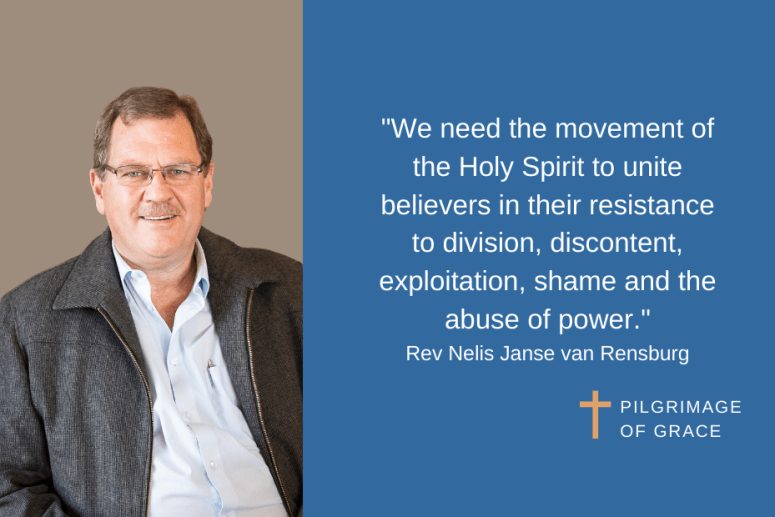 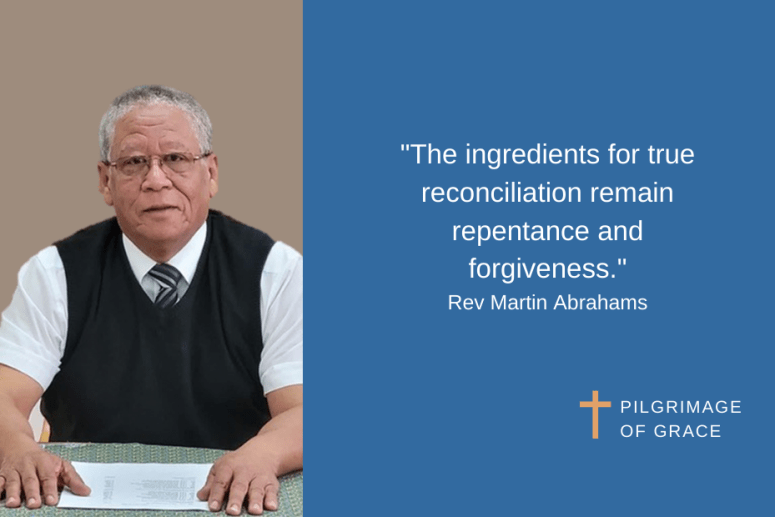