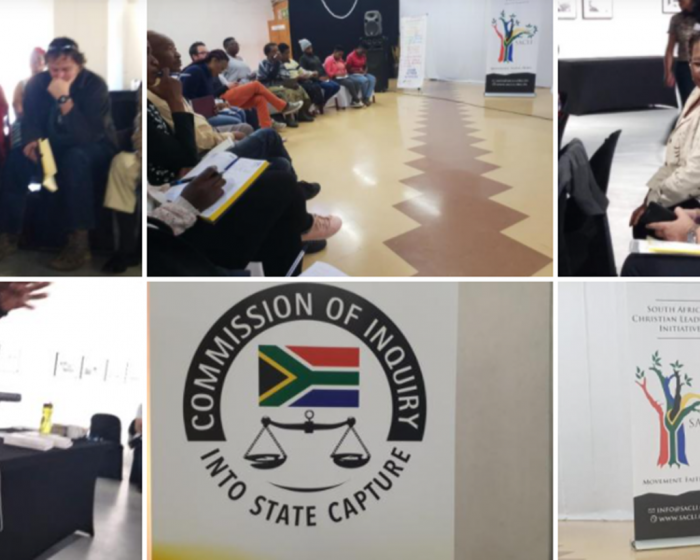 The following are some of the achievements:

Public voice. From its early beginnings, SACLI was ceased with the task of facilitating a public voice of faith, alone or in concert with others. These include participating in Civil society campaigns to challenge graft and call for accountability. The save South Africa campaign is one such call for the end of impunity and corruption. In a sense, the Zondo commission, the removal of the former president Jacob Zuma and the clean-up of various state institutions can be attributable to the public outcry by Civil Society. Mass rallies were put on by Save South Africa in Cape Town and Pretoria and other cities.

The Defend our Democracy campaign is another example in which SACLI leadership served as part of the convening team. Much media coverage was had on the call for government accountability and respect for the rule of law.

Youth Leadership Development. SACLi collaborates with Volmoed Trust to deliver Leadership Training for young people from different denominations, backgrounds, and provinces. This has been done residentially over the years, and with the onset of Covid 19, Online delivery methods had to be found. 2020 was the year in which the leadership development program was successfully translated.

Conferences and learning opportunities. SACLI in collaboration with Gordon Institute for Business Science (GIBS), has over the years, put on a number of conferences with key stakeholders in Business, Labour, Churches, Government, and Civil Society to foster a shared vision for the socio-economic future of South Africa. These enable SACLI to remain a critical role player in the interface of churches and other stakeholders in South African society.

More than Peace. More than Peace is one of the initiatives that give attention to Peacebuilding and Conflict transformation. To date, hundreds of clergy and young people have received MTP training and have served communities in distress and civil unrest.

A group of Christian leaders representing the SA Council of Churches, the Evangelical Alliance of SA, Kairos SA, and African Enterprise, and approximately 167 key Christian leaders from various sectors, gathered prayerfully on the 22-24 January 2013 in Kempton Park under the banner: The South African Christian Leaders INDABA (SACLI). The purpose of the meeting was to ask for God's wisdom, and to dialogue, about how the church may unite for Christian mission and prophetic witness.

We looked back at our history in humility and looked ahead 30 years, in hope, seeking God's guidance and discerning His will for the church in South Africa at this time. We made a commitment to be united, supportive of existing initiatives of this kind, and resolved to address some of the glaring issues facing the church and nation.

The result was the formation of SACLI as a movement of Christians in churches and the market place to be salt and light in the South African society. 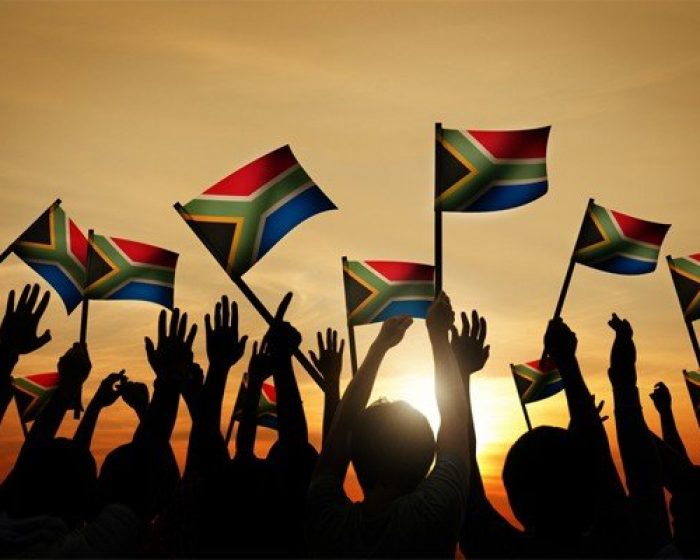 The goal of SACLI is to facilitate a movement of Christ-followers across all divides who seek to be salt and light in the nation.  This is done in the following four programs: