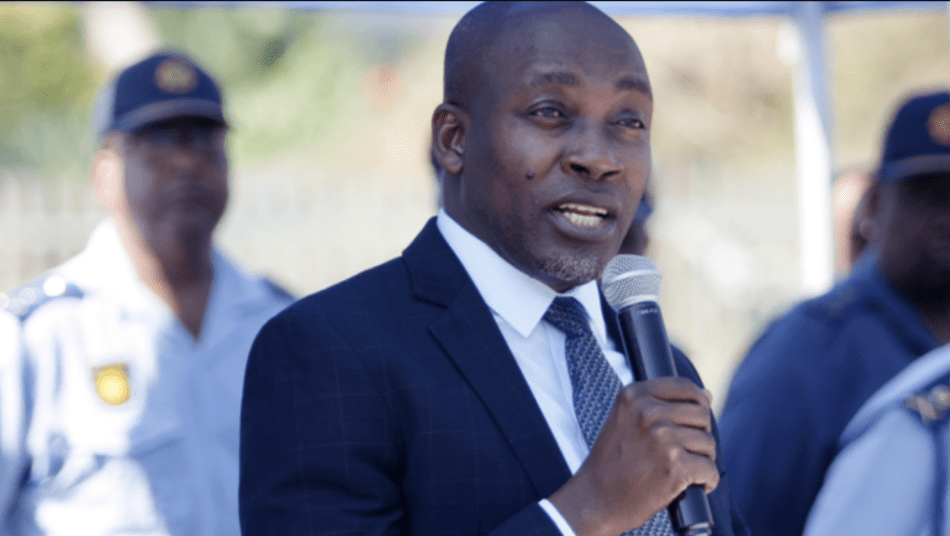 Since the advent of the pandemic, which led to restrictions on economic activity, many people have died. Throngs of others are battling for their lives in hospitals, many jobs have been lost and last week KwaZulu-Natal and Gauteng saw scenes of unprecedented looting and destruction.

As the city’s executive committee heard during its special meeting this week, these challenges, which are insurmountable for many people, will cause untold trauma in society.

Council chief whip Sibongiseni Mkhize argued that churches could be a useful source of much-needed spiritual support and upliftment during these trying times, as they were during the dark days of apartheid.

“While as leaders we understand the importance of imposing restrictions on activities as a way of containing the spread of the virus, the reality is that already people are sick and tired of this lockdown, simply because it has resulted in job losses and killed a number of small businesses which were a source of food for many families,” Mkhize said.

“Please, Mr Mayor, kindly lobby for the end of the lockdowns, but with an emphasis that we will all ensure strict adherence to the safety and health protocols,” he said.

In response, Kaunda said that in his capacity as a member of the presidential coordinating council, which will be meeting to advise the president this Sunday, he would advance the plea for the easing of the restrictions.

“Of course, the decisions that are taken at that forum are based on the statistics and trends regarding the level of infections.

“But we will forward the appeals to say that even if the numbers (of congregants) are limited, let us allow churches to open up as a platform to provide that spiritual counselling as it has been suggested,” said Kaunda.

The South African Council of Churches (SACC) said the need for opening up churches has never been more pressing than it is at present.

“Church leaders express a desire to use their limited influence at a community level to foster a positive mindset away from the looting and destruction. However, the churches consider this unworkable without the capacity to bring even limited numbers of people to places of worship,” said SACC general secretary Bishop Malusi Mpumlwana.

“For example, leaders of local churches in Soweto and Zululand are desperately seeking to bring congregations together to pray and spread the spirit of persuasion against people joining looting rampages,” said Mpumlwana.

Professor Thumbi Ndung’u, a public health virology and immunology researcher, said the devastating violence of last week had only increased the pressure to ease restrictions especially due to the economic trauma inflicted.

“I fully understand the pressure to open up that religious and business leaders feel. The events of the past week only increase the pressure. From a public health point of view, I think restricting large gatherings is still the right approach, but I can understand some relaxation with strict adherence to Covid-19 (health and safety) protocols,” he said.